While the world is excited about the mystery of this high profile shaadi of Virat and Anushka, many fans like us, are looking for updates. After all two powerful youth icons tying the knot in secret is just perfect in this day where paparazzi is more common than guests at such events. So here are a few updates about the dreamy secret Virushka wedding:

They may have tied the knot already!

Wait, What? Well if a tweet by a known sports journalist is to be believed, Virat and Anushka are already married and have tied the knot over the weekend, on Saturday precisely and the official announcement shall follow soon! 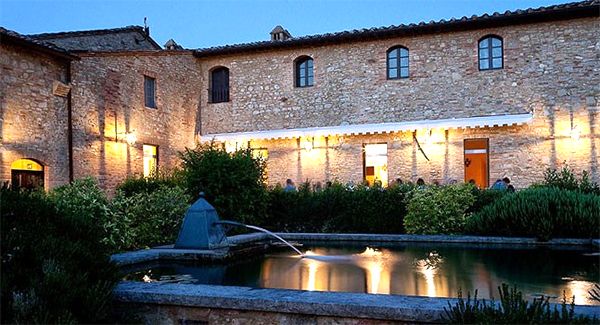 While going to Tuscany, Anushka also took a pandit with them. Now, who holidays with a pandit if there are no rituals involved!

Anushka during an interview earlier this year with Harper’s Bazaar Bride said that she would love to get married in a vineyard, which is precisely what Borgo Finocchieto, a luxury villa in Tuscany is.

No celebs at Virushka Wedding

Contrary to many reports no celeb has been invited to the wedding. Shah Rukh Khan is not invited wither but he is aware of the Virushka shaadi.

The vineyard, Borgo Finocchieto, according to Forbes is the second most expensive holiday destinations! And it has hosted former US President Barack Obama and Michelle Obama during their Italian trip. 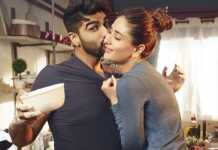