Urfi Javed has responded to Chetan Bhagat’s recent comment on calling her a “distraction” for the youth of India, the latter slammed him on Sunday through her social media. She said: “I don’t understand one thing, what was the need to mention my name at a literature festival, I’m not even an author, mera koi lena dena nahi (I have nothing to do with it),”

Recently, Bhagat was invited to be a part of a literary event called Sahitya Aaj Tak where he commented on Javed’s choice of clothing. He said, “Phone has been a great distraction for the youth, especially the boys, spending hours just watching Instagram reels. Everyone knows who Urfi Javed is.” He also added that many boys see her pictures while they are in bed.

Following Bhagat’s comment, she also shared some leaked WhatsApp chats that had appeared online during the movement and his apology over the screenshots. What are your thoughts on it? 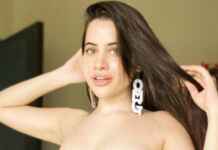 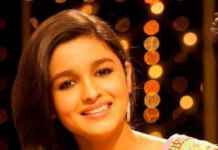