Bollywood actor and comedian Jagdeep passed away yesterday due to age-related health issues. Actor Nasir Khan confirmed the news in the media. Jagdeep is known for his performances in the comedy film Andaz Apna Apna, where he played Salman Khan’s father Bankelal. And his most memorable character is Soorma Bhopali in Ramesh Sippy’s Sholay. 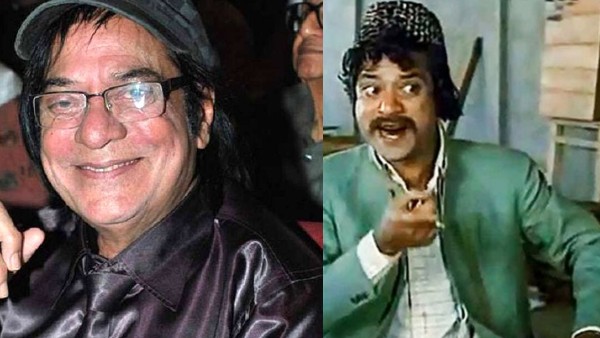 Jagdeep was mostly seen in comic roles. He also featured in a few Ramsay Brothers horror films including Purana Mandir. His work in films like Qurbani and Shehenshah is also noteworthy.

Many actors took to Twitter to express their grief and condolences to the family:

Rest in peace!
Veteran actor #Jagdeep passes away at the age of 81. pic.twitter.com/jd4UzuU4QM

Condolences @jaavedjaaferi and to the entire family. He will always be cherished and remembered with a broad smile. I hope people get to see a film called Muskurahat by Priyadarshan sir to witness his brilliance. It is one of my favorite Jagdeep saahab performances. https://t.co/1vU1f3Clzl

Heard the sad news of Jagdeep Saab’s demise. Always enjoyed watching him on screen. He brought so much joy to the audience. My deepest condolences to Jaaved and all members of the family. Prayers for Jagdeep Saab’s soul🙏

Rest in peace #Jagdeep saab .. thank you for all the entertainment 🙏🏽 pic.twitter.com/S4uTY8kyyp

My first film & the first time I ever faced the camera, was in the film #yehrishtanatoote with the legend himself #Jagdeep bhai. We will miss you…May his soul rest in peace 🙏🏽 Our prayers & deepest condolences to the family. pic.twitter.com/uhBjYSZdVe

One comedian to another comedian ✉️ I love @jaavedjaaferi , @NavedJafri_BOO because of U #Jagdeep sir 🙏 I love lots of movie because of U Jagdeep sir 🙏 but I don’t like आप हमे ऐसे केसे छोड़ के चले गए #SoormaBhopali, 😢 U devoted whole life to hindi cinema
You are #Kaamyaab 🎞️ pic.twitter.com/KS3Twiw2Cx

Always made us smile. Rest In Peace. #Jagdeep pic.twitter.com/CnLdkTewaQ

Jagdeep started his career as a child artiste and was seen in films like Bimal Roy’s Do Bigha Zamin, KA Abbas’ Munna, and Guru Dutt’s Aar Paar. In a career spanning over six decades, he did almost over 400 films 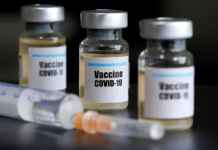 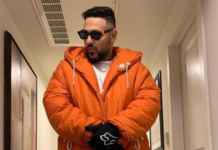 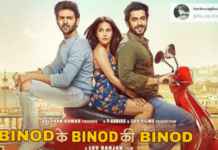 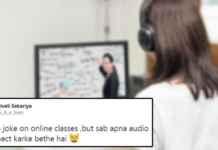 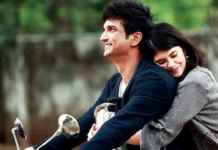 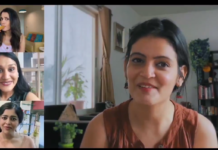