All About Women
Home Life Work Anti-Rape Law: What every Indian woman must know

After the sordid Delhi Gang Rape case, where a 23 year old lost her life after being assaulted and gang raped by 5 men, India has prepared a stronger law to protect its women. The new law has made stalking, voyeurism and sexual harassment a crime. In fact it will also provide death penalty for repeat offenders or for rape attacks that lead to the victim’s death.

As the bill for a harsher punishment for rape offenders was readied, there were many controversies. Activists have hailed this as a milestone in India’s women’s rights movement.

Here are a few things that every Indian woman must know about the anti-rape law: 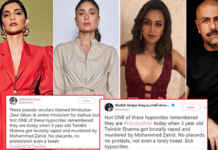 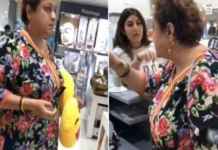 This Aunty enrages us with her cheap ‘rape’ comments 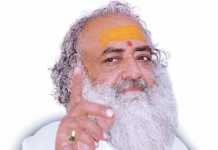 Deal with sexual harassment at work 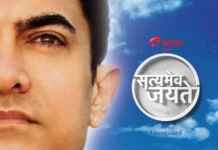