The western part of Uttar Pradesh is dealing with a huge spike in cases of dengue, a mosquito-borne viral disease. Over 170 children have been admitted to hospital in Prayagraj in Uttar Pradesh due to chronic diseases and viral fever like encephalitis and pneumonia where they need oxygen support. Firozabad and Mathura are the worst affected districts in the region where more than 100 cases have been reported in the past two weeks, and most of them are children.

Cases of viral fever have also been reported from Varanasi and Basti – two other key cities in eastern Uttar Pradesh. The district administration has said that these cases are the result of widespread rain and floods and there is nothing new.

The Uttar Pradesh government has asked health officials in all the districts to make sure there is no scarcity of medicine and other medical equipment. A five-member central team visited Firozabad on Friday and conducted a door-to-door inspection, informing people about the do’s and don’ts to curb the spread of dengue in the district. 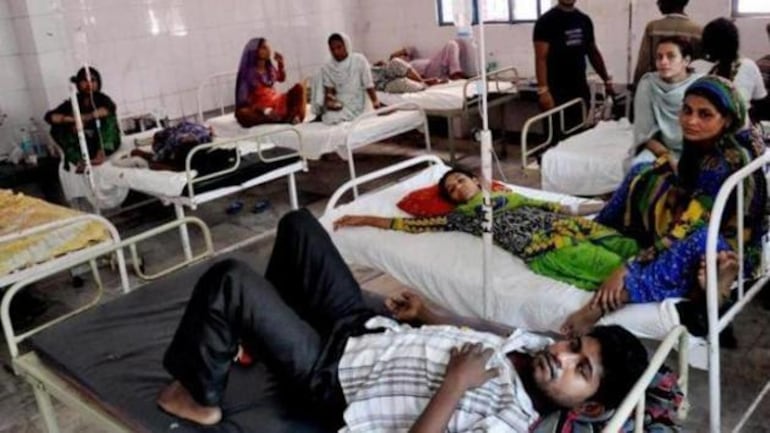 According to the World Health Organization (WHO), the dengue virus is transmitted by female mosquitoes mainly of the species Aedes aegypti.

At least 53 people, including 40 children, have died in the Firozabad district in the last 10 days from dengue. 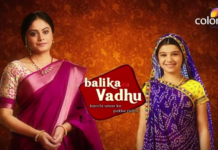 Director of ‘Balika Vadhu’ now sells vegetables in UP 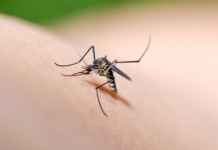 Protect yourself from dengue 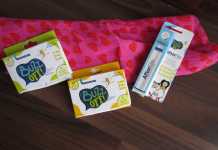