“Rang De Basanti” quiz for all the movie lovers

Rang de Basanti redefined patriotism in our young minds. With every generation, comes a new definition of patriotism. 'Rang De Basanti' became the epitome of modern patriotism for the youth. Media dubbed it as “'the movie that became a moment', it has a great impact on society. On this Republic day, let’s find out how much do you remember about this patriotic film:

What was the name of Sue’s documentary 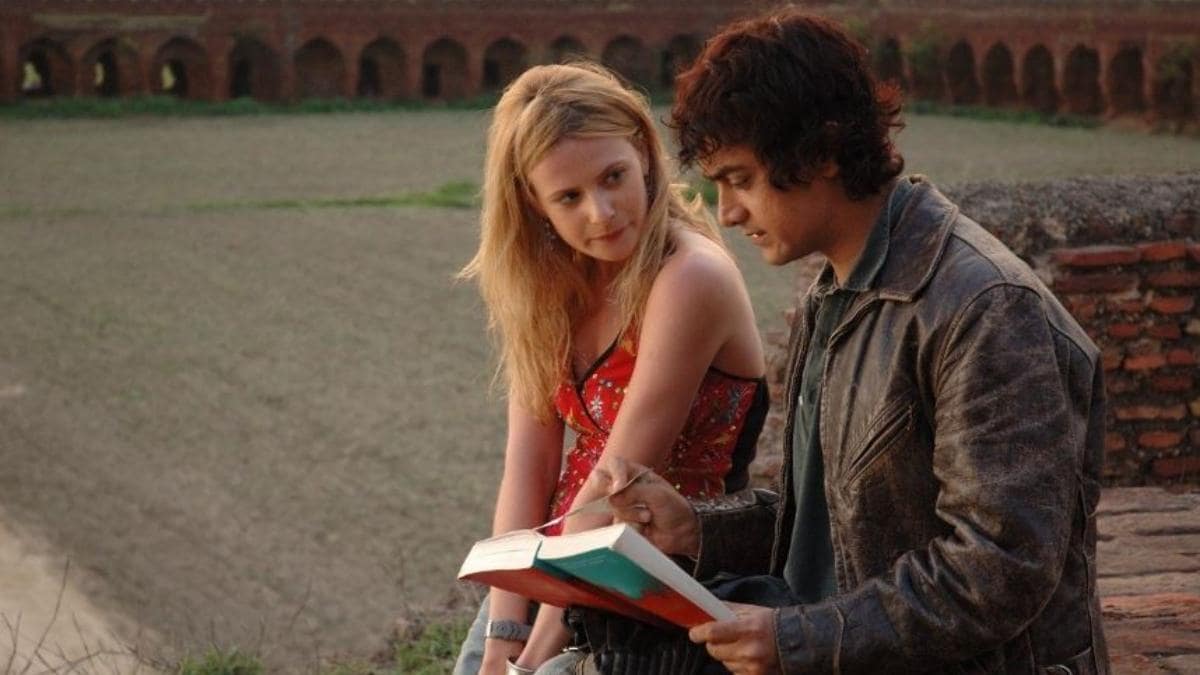 In which fort near Ludhiana did the gang spend most of their time? 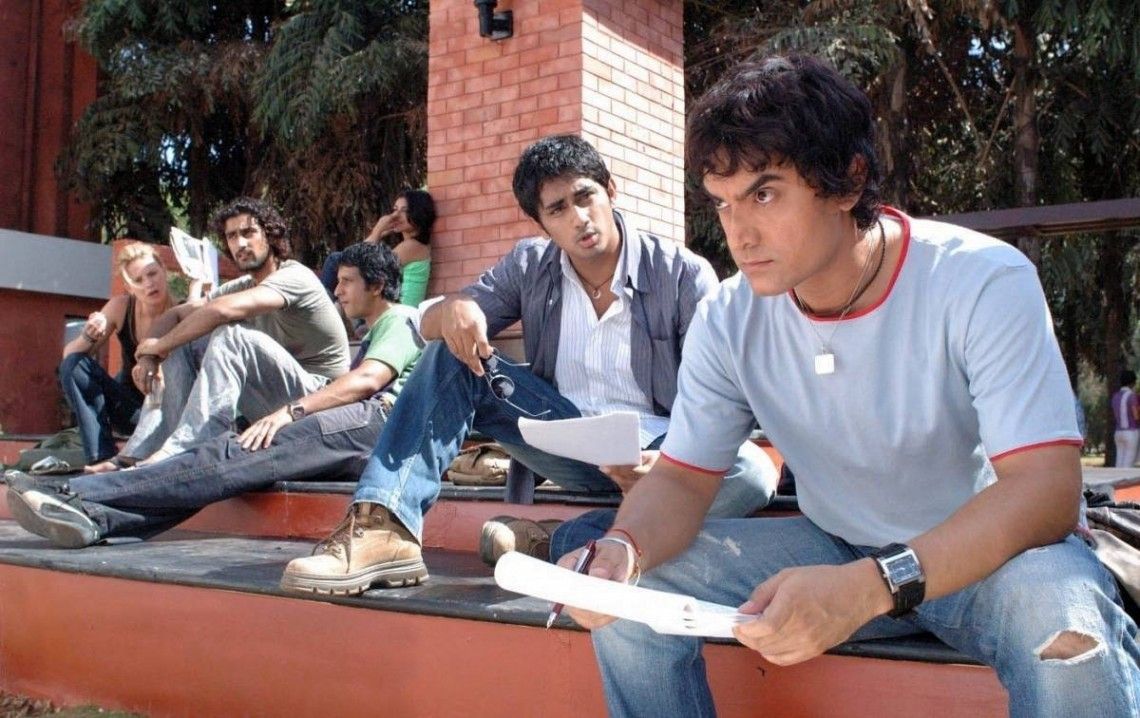 What was Sue’s full name in the movie

Where do Ajay's friends protest after his death? 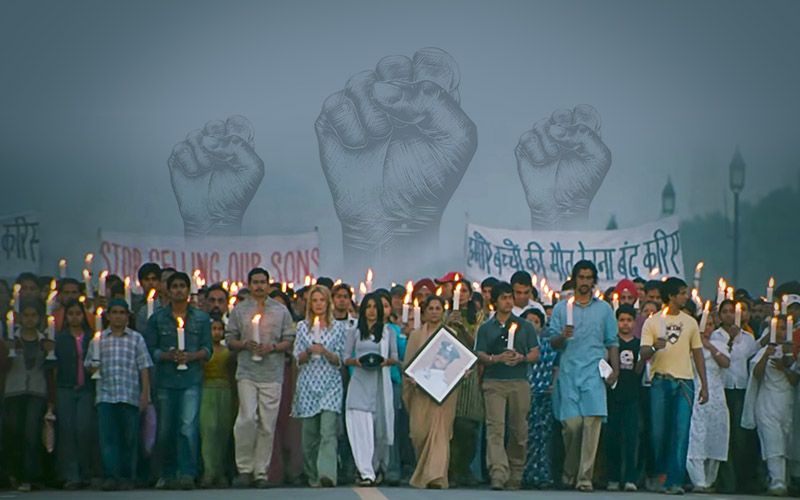 1. In their college
2. At India Gate war memorial

When was the film released? 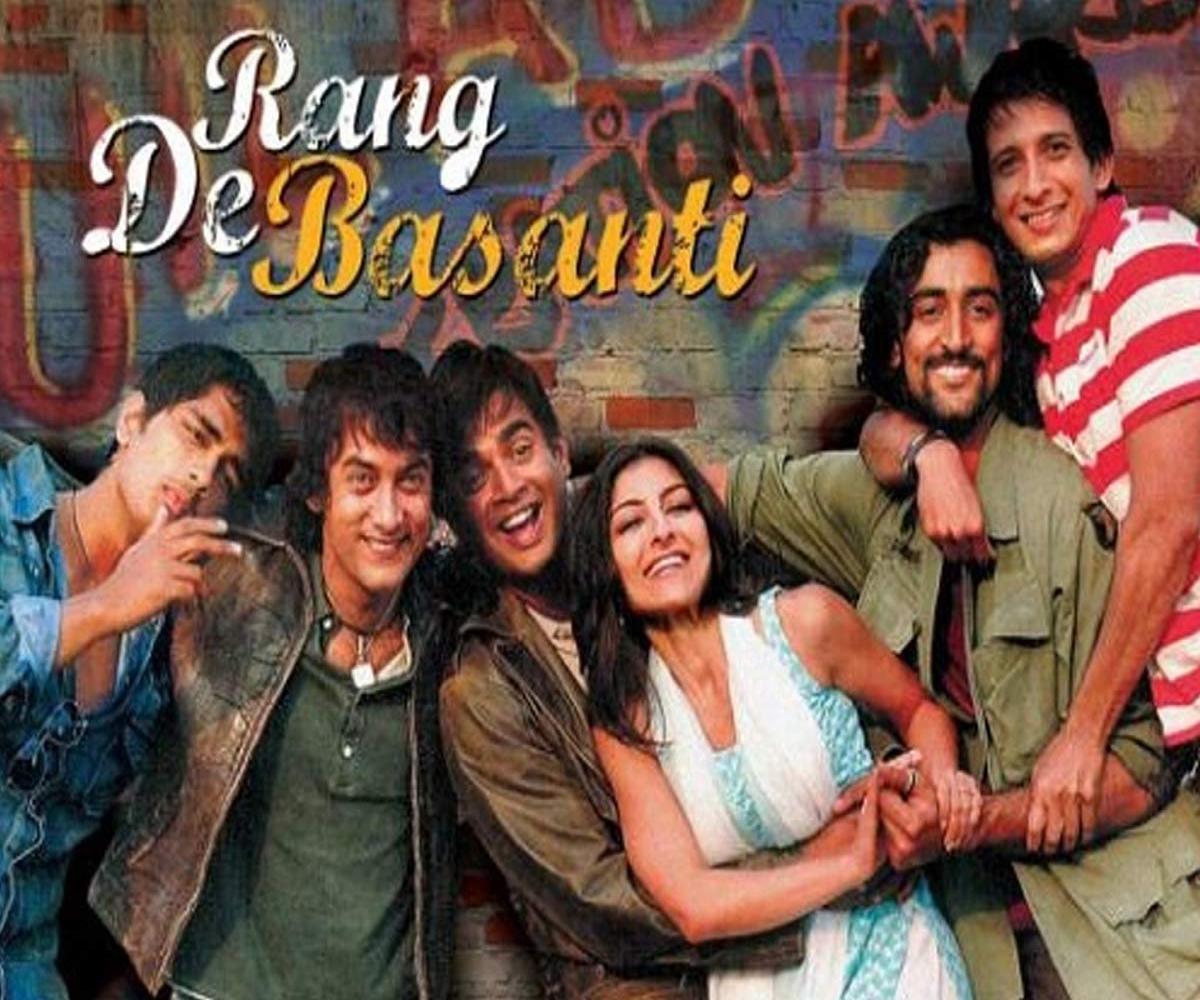 Which radio station's headquarters do they go to confess?

Which character did Aamir Khan play in Sue’s film? 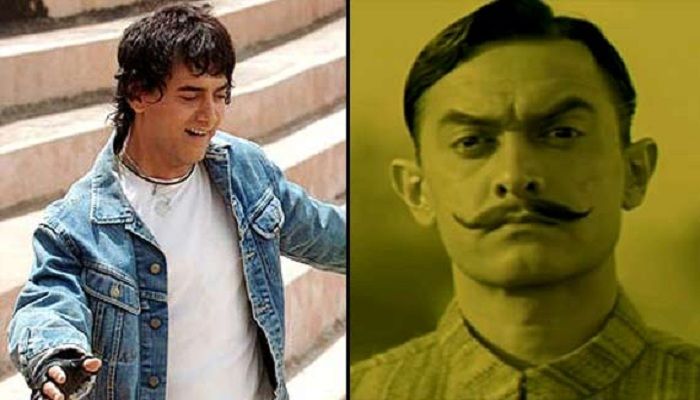 What does Sue find that encourages her to travel and self-fund a movie? 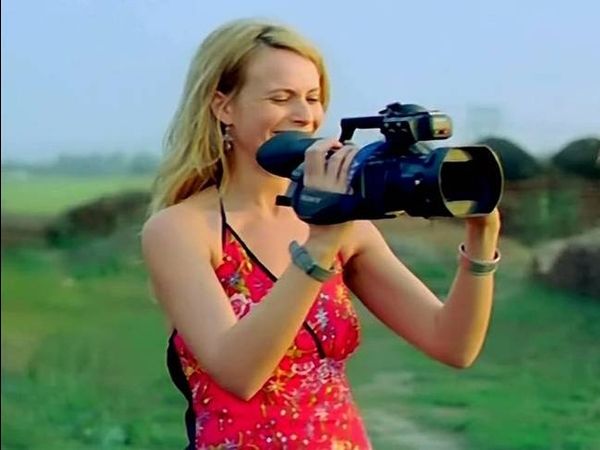 Which is the last song of the movie?

“Rang De Basanti” quiz for all the movie lovers