The trailer of Veere Di Wedding is out. The Kareena Kapoor Khan, Swara Bhaskar and Sonam Kapoor starrer Veere Di Wedding has been making a lot of noise ever since its announcement was made. The film is based on the story of four girlfriends and is directed by Khoobusurat director Shashank Ghosh and is bankrolled by Sonam’s sister Rhea Kapoor and Ekta Kapoor. Kareena’s fans are all very excited to see her new avatar in this movie as this movie is going to be the first screen outing of actor Kareena Kapoor after her Taimur w. Along with Kareena’s new Avatar, people will also see a host of talented actors like Sonam Kapoor, Swara Bhaskar, and Shikha Talsania.

The three minutes long trailer answers the most asked question about the film, ‘Who is getting hooked?’ It is Kareena Kapoor Khan’s character Kalindi Puri who is tying the knot with Rishabh, played by Sumeet Vyas. It’s the story of four girls who attend Kalindi’s wedding and all the dhamaal that it involves. The movie showcases women and their emotions. It is a female buddy film which has everything from bonding between four girls, their crib sittings about the world, shopping, love and a wedding. The music of the trailer makes you excited for the complete album of the movie.

In the Veere Di Wedding posters out so far, the wedding theme of the film was much obvious. In the first poster, Sonam, Kareena, Swara, and Shikha is standing with a turban and a sherwani and in another poster, they are wearing beautiful wedding dresses with half of their faces hidden. In the third poster, they are sharing laughter and having a gala time at a pyjama party which was promoted with the hashtag ‘#imnotachickflick’. What caught the attention in the poster was a picture of Ekta Kapoor’s lengthiest running daily soap Kyunki Saas Bhi Kabhi Bahu Thi.

Here are all the posters of Veere Di Wedding 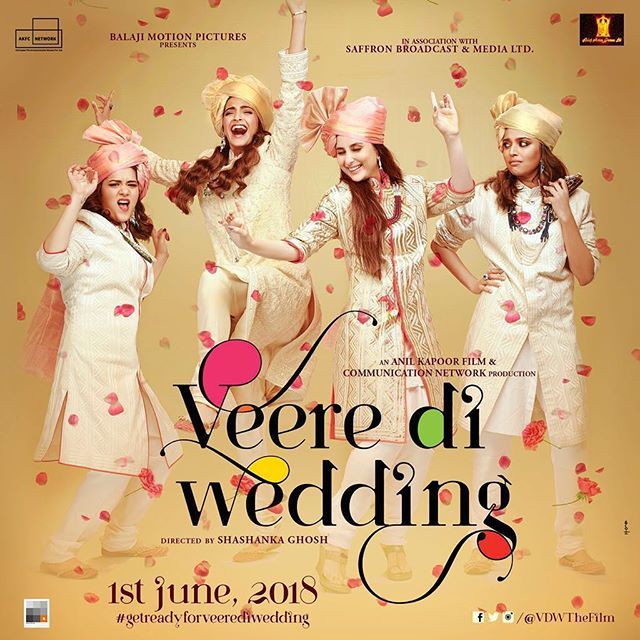 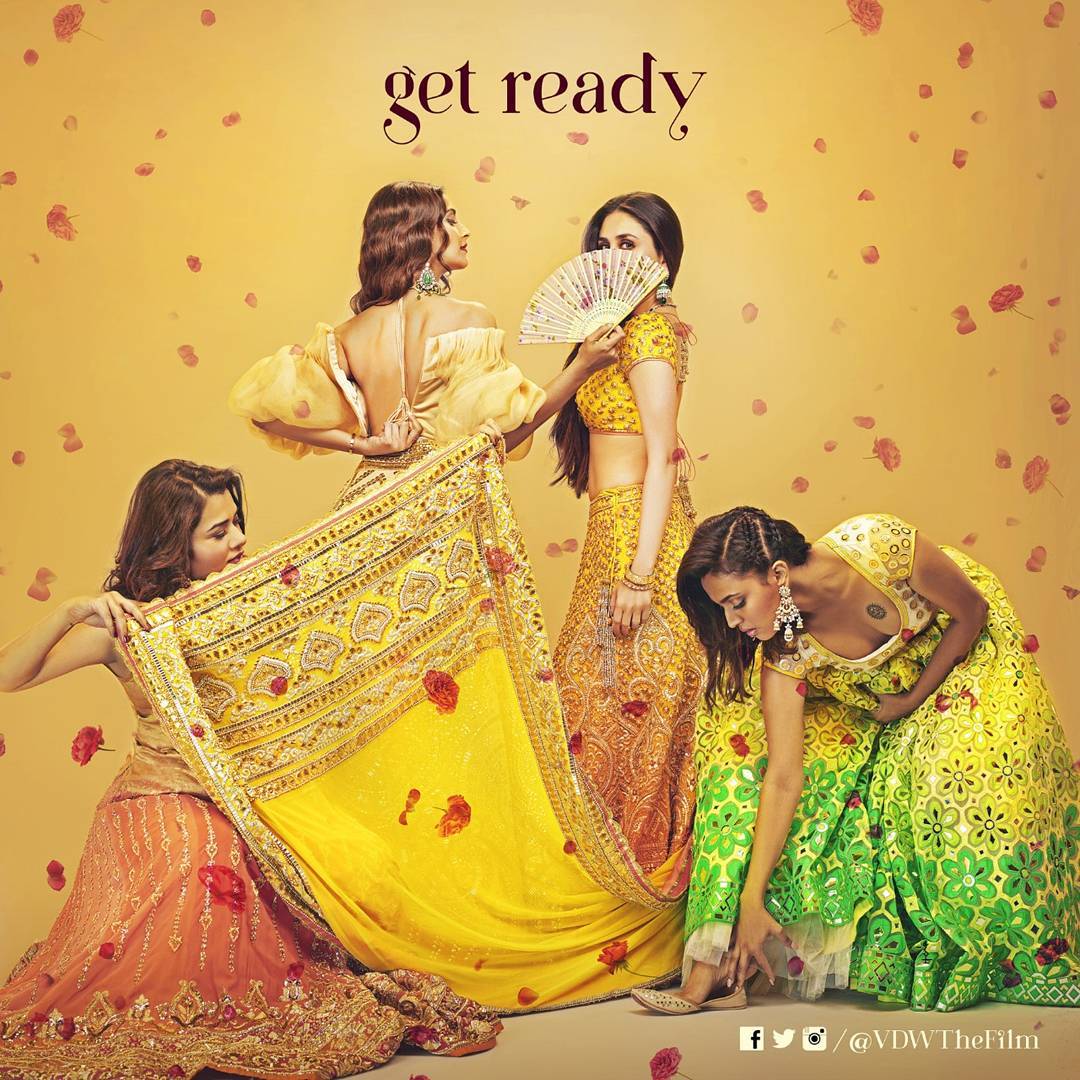 Talking about the film, producer Ekta Kapoor had said, “This is definitely going to be a wedding to remember.” She also revealed that the film is releasing on her nephew and Tusshar Kapoor’s son Laksshya’s birthday.

After much delay, the film shot in Delhi, Mumbai, and Phuket is scheduled to hit the theaters on June 1. 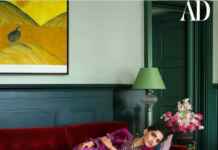