All About Women
Home Quiz How many times have you watched DDLJ? Let’s find out

How Many times have you watched DDLJ? Let’s find out

If there is one Bollywood movie that is perfect with unforgettable dialogs, perfect scenes, comic lines, soothing romance, and SRK-Kajol duo, it's got to be DDLJ. It is surely Bollywood’s favorite love story. as the film celebrates 25 years of its release, are you sure you watched it enough times? Take a quiz to find out.

Simran and Raj miss the train that goes to which European city?

What does Amrish Puri call his wife 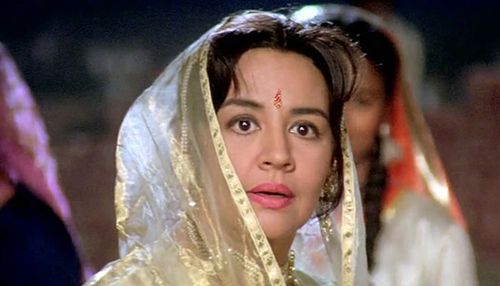 What is the name of Karan Johar’s character in the film? 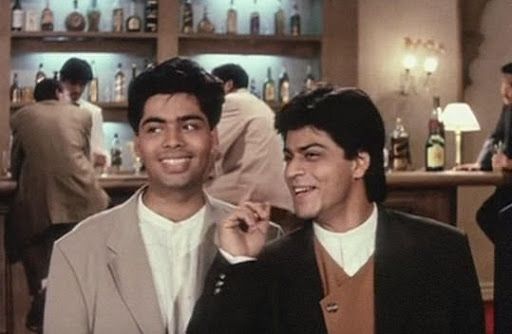 What is the correct order of this father-son chant Raj and his dad share? 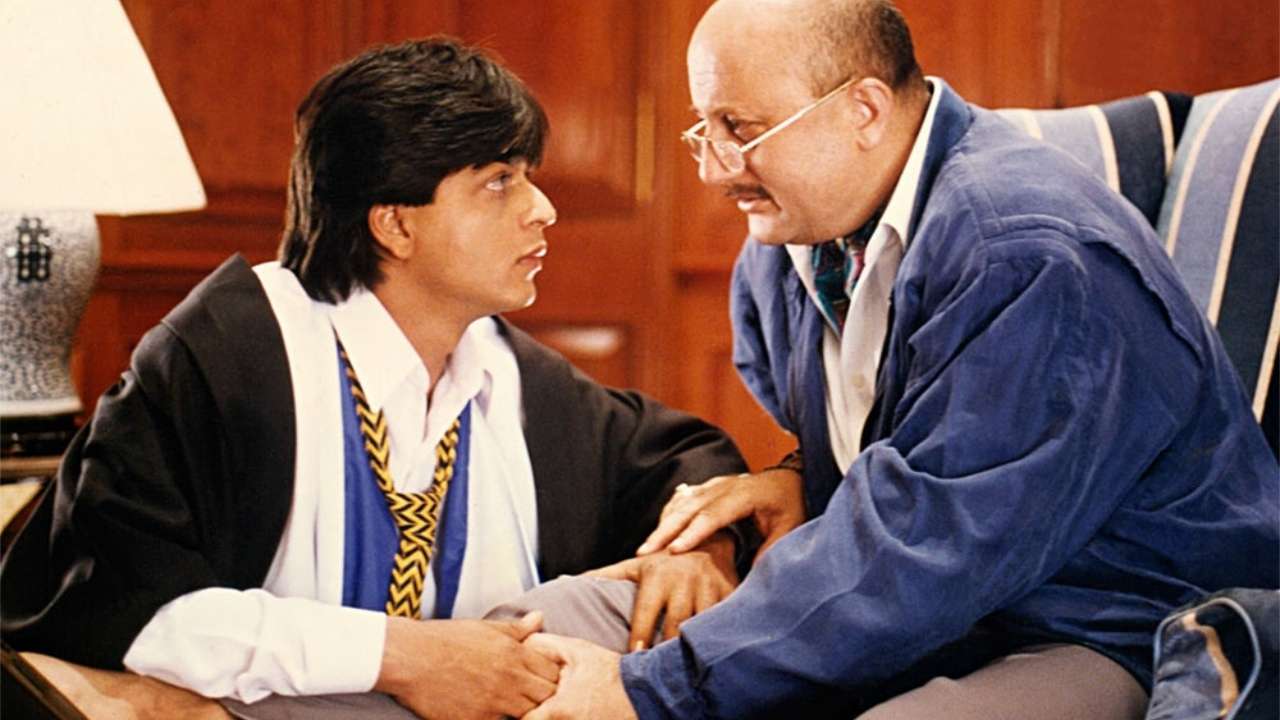 What is Simran’s younger sister’s name

How does Simran’s father find out she loves Raj? 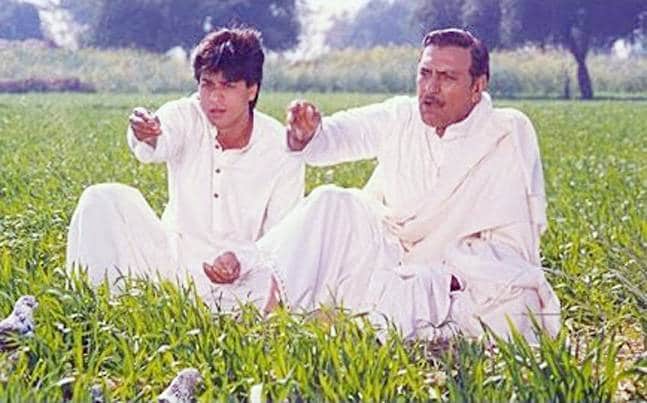 1. Raj confesses
2. He sees a photo of them from the Europe trip
3. Simran’s sister tells him
4. Rajjo told him

Who was Raj’s inspiration for Senorita? 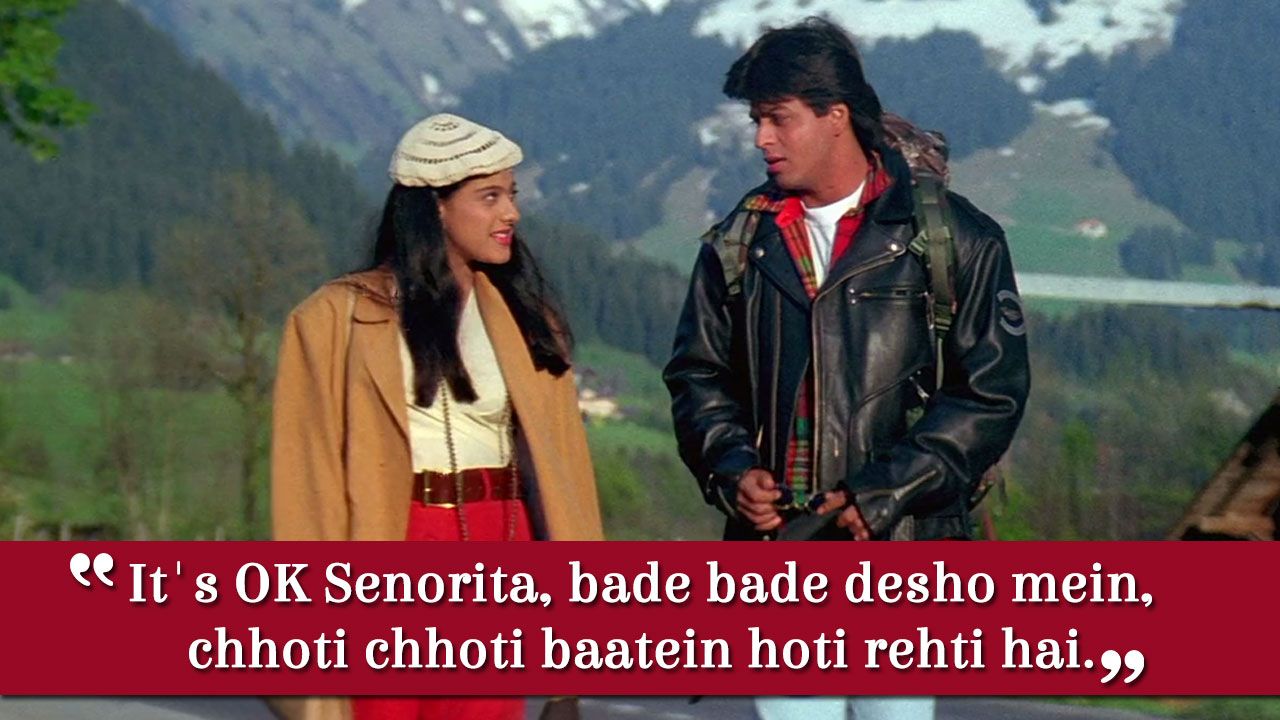 What is this character’s name in the film?

Which song plays when these two meet? 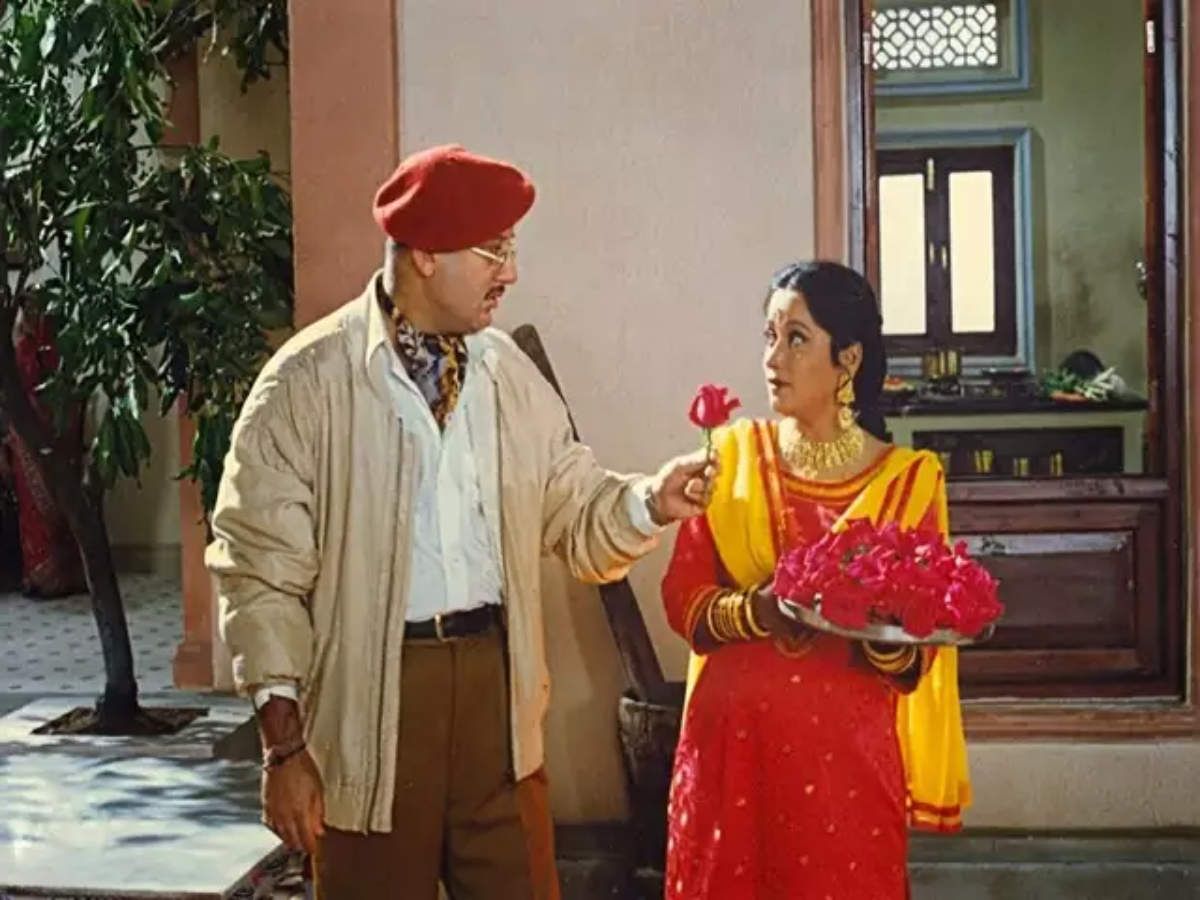 What drink did Raj offer Simran in the barn?

When was the film released? 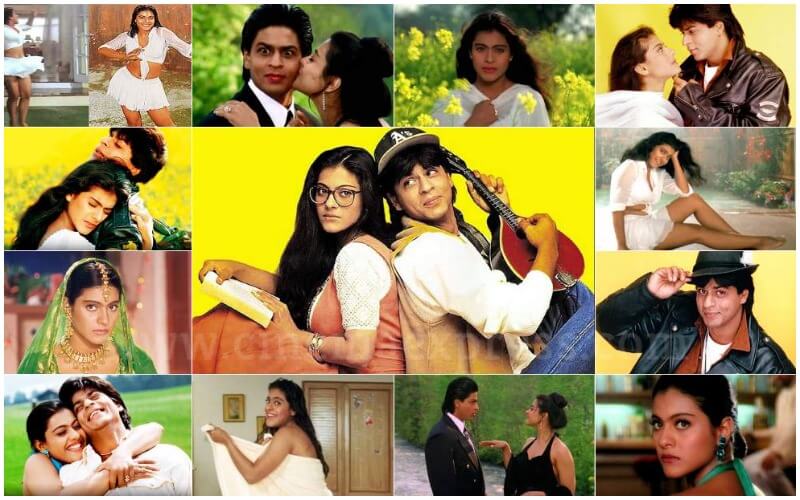 How Many times have you watched DDLJ? Let’s find out

Can you ace this ‘Koi..Mil Gaya’ movie quiz? 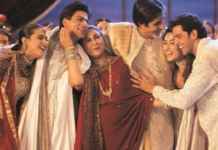 Only a “K3G” maniac can solve this quiz 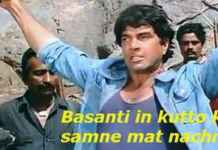 To which films these iconic Bollywood dialogues belong to? 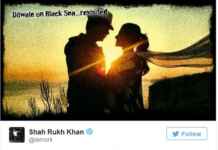 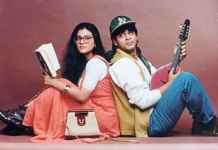