Check out the pictures of Rajkumar Rao and Patralekha’s Wedding & Reception:

Bollywood actor Rajkummar Rao tied the knot with his longtime girlfriend Patralekhaa on Monday. After dating for more than a decade now, the couple finally got married in New Chandigarh’s The Oberoi Sukhvilas Spa Resort. The couple had a traditional Hindu wedding and they looked stunning together. Check out the stunning pictures below:

The groom can be seen dressed in a beige sherwani, Patralekhaa wore a beautiful red lehenga. Their wedding pictures are a beautiful sight to look at:

Patralekhaa wore a saree with an embroidered veil, containing a declaration of her love for Rajkummar. It was inscribed with a Bengali verse: “Amar poran bhora bhalobasha aami tomay somorpon korilam (I give to you my soul filled with love).”

Rajkummar posted a couple of pictures from his wedding with Patralekhaa on Monday and called her his ‘everything’ – a soulmate, best friend, and family. She also shared photos from the nuptials with a similar message.

Later in the evening, pictures from their reception were also all over social media. Only selected guests including Haryana chief minister Manohar Lal Khattar were invited to the celebration. While Rajkummar is seen dressed in a black tuxedo and a bowtie, Patralekhaa looks gorgeous in a beige silk saree with a shawl wrapped around her shoulders. She also wears the necklace, worn by her during the pheras along with her bridal red lehenga. 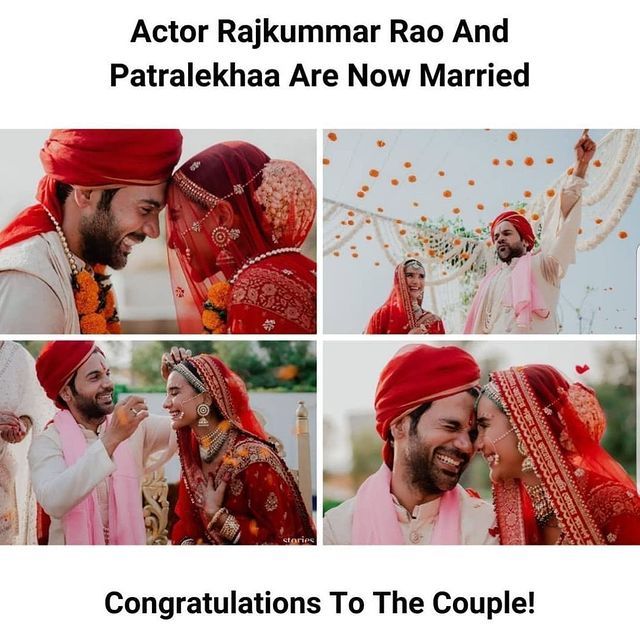 Over the weekend a cute clip from their engagement also went viral. The adorable clip captured the actor going down on his knees to propose to his fiance after which she did the same. The two exchanged rings with Ed Sheeran’s song Perfect playing in the backdrop.

Last month, during an appearance on The Kapil Sharma Show, Rajkummar said that when they first met, Patralekhaa thought he was a ‘neech aadmi (cheap man)’, just like his character in Love Sex Aur Dhokha. He also revealed that before he met her, he watched an advertisement of hers and thought to himself, “Kitni pyaari ladki hai, isse toh shaadi karni chahiye (She is so adorable, she is marriage material).”

Heartiest congratulations to the couple!! 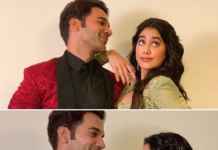 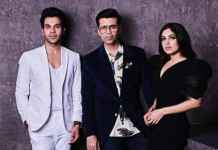 KJO asks Twitteratis for questions & the answers are hilarious 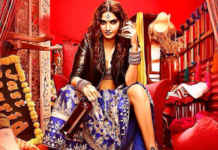 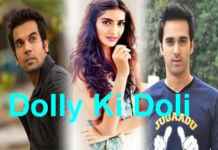 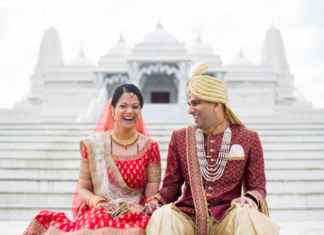