Here are the top women sexual fantasies we found:

Domination: Modern, independent women actually prefer men who can dominate her on the bed. She wants her man to bite and force himself on her for an ultimate pleasure.

Let’s get dirty: Bondage sex is banned in India but it’s the ultimate fantasy of women. They enjoy the pain, power, strength and control. The popular novel 50 shades of grey has piqued many woman’s interest.

Open air: Having sex in the bedroom is dull and boring. Passionate sex in fresh air is fun. It can be the pool area, beach, terrace, balcony or garden.

Lick me baby: Lick me all around is what woman want from her partner on bed. Licking the whole body covered with some chocolate syrup, ice cream, wine, strawberry sauce or fresh fruits juice might give you a dirty bed but a happier sex life.

Sex with a stranger: No-strings-attached sex is something many women would love to experience. The idea of a handsome man taking her to his room for a wild sex ignites her.

Lesbian sex: Homosexuality is no more a taboo; people want to experiment with their sexuality. Woman now dream of a session with a woman like neighbour, class mate or well known celeb like Kareena Kapoor. Fantasizing about lesbian sex is more appealing for women who’ve never actually experienced it. 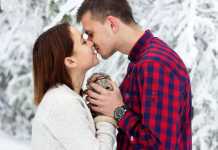 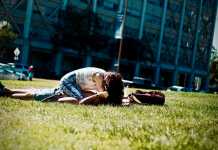 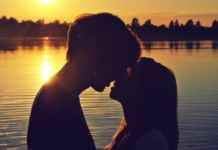 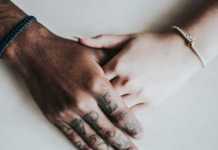 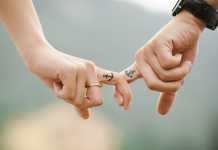 Signs he will be great in bed

Morning sex is good for health