Look out for the updates on Ranbir and Alia’s Wedding!

Ranbir Kapoor and Alia Bhatt will tie a knot today at Ranbir’s apartment in Pali Hills, Mumbai. On 13th April, Wednesday their wedding rituals began with Mehendi and Haldi and post that Ranbir’s mother and sister Neetu Kapoor and Ridhima Kapoor confirmed the wedding date, i.e., 14th April 2022, Thursday. The guest who attended their pre-wedding ceremonies were Kareena Kapoor Khan, Karisma Kapoor, Karan Johar and many others. 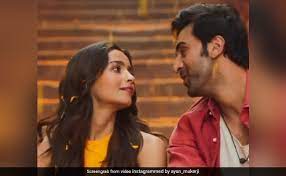 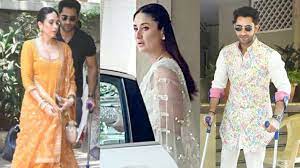 In an interaction yesterday, Ridhima Kapoor and Neetu Kapoor called their would-be daughter-in-law ‘cute’ and opened up about both Ranbir and Alia. The actor of Amar Akbar Anthony also said that “I just love both of them and they are amazing human beings. They complement each other really well, and they are amazing together. I am really hoping everything goes well.” 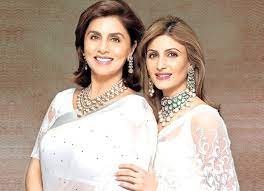 Alia and Ranbir started dating a few years ago and have always been open about their relationship; however, they never disclosed their wedding date and even their family members were playing a coy about their wedding. After meeting on the sets of Brahmastra, their yet to be released movie, the couple decided to get married this year. 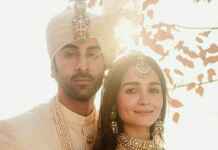 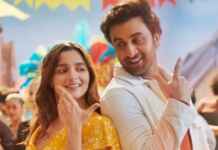 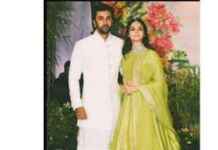 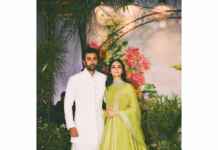 Ranbir Kapoor and Alia Bhatt to tie the knot in April? 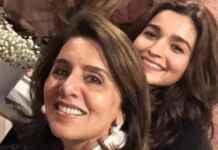 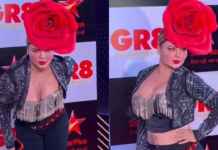