All About Women
Home Lifestyle Health 10 early signs of pregnancy

Motherhood is a beautiful feeling it truly completes you as a woman. There are times when you feel you might be pregnant but it is a fake alarm.Pregnancy symptoms differ from woman-to-woman but one of most significant symptoms is delayed menses.

When you know that a missed period is because of the unsafe sex last time, it is important to take a pregnancy test.

But don’t forget that a missed period is not the only symptom, so it’s very essential to know the signs and symptoms of pregnancy. Sometimes delayed menses are not related to pregnancy.

Nausea and morning sickness: In Indian cinema we have all seen vomiting confirms pregnancy! Though in real life it doesn’t confirm it but it is an important symptom. Morning sickness and vomiting are key pregnancy symptoms as most women experience them. Both are not a pleasant experience, so consult your doctor to avoid it.

Fatigue:  For few, fatigue is the first symptom of pregnancy. But in many cases this symptom goes unnoticed because of a stressful life. Many women ignore the sign and try to treat it with caffeine.

Better sense of smell: Every pregnant woman notices a change in her sense of smelling during pregnancy. Pregnant ladies are sensitive to any over powerful smell around them. You may start hating the fragrance of your favourite perfume, cream or shower gel. Chances are that you may even become allergic to few smells.

Food Cravings: “Khatta Khane kar man kar raha hai.” is a cliché but yet a symptom of pregnancy. During pregnancy strong food cravings develop which you may earlier have never thought of eating. Remember Salaam Namaste in which pregnant Preity craved for an ice cream at midnight? Though cravings can mean different things to different people but they can happen anytime and  can be weird! So tell your husband to be prepared. But watch what you’re craving, keep a check on your diet and eat moderately.

Mood swings: Mood swings in pregnant women are because of the hormonal changes in the body. Don’t worry just mediate, eat well, take proper rest or go for a walk to manage your stress levels.

A missed period: Pregnancy is the first thing that comes to our mind during delayed periods. But a missed period is not always a confined sign, there are other reasons for a missed period too, stress being one of them. Get a home pregnancy test to confirm rather than getting hyper about being pregnant.

Swollen breasts: Breast tissues undergo many changes during pregnancy. The breast gets tender and enlarges. You will also notice small goose bump or pimple like white areas on your areola and larger and darker nipples.

Bleeding: If you see blood spots on the panties, chances are that you’re pregnant. Not all but many women notice bleeding during early pregnancy. Light bleeding is common but get is checked if followed by severe stomachache, cramps and excessive bleeding.

Backaches: Back pains are common during pregnancy and the worse part they remain throughout. Consult the doctor to prevent and treat it. 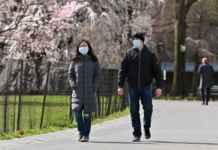 How safe it is to go out for a walk during this pandemic? 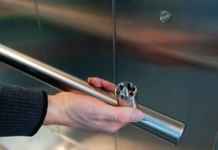 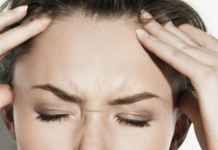 Types of headaches you should not ignore 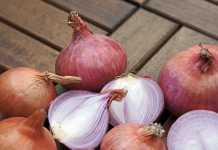 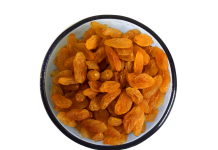 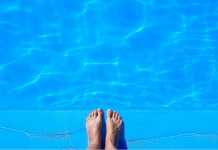 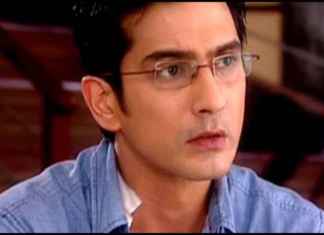