India has been hit by the second wave of COVID-19 and a few states have placed a night curfew to curb the spread of the virus. The number of cases reported is now over 1 lakh and people have been told to take all the precautions and not step out of their home if not required.

The vaccine was rolled out earlier and people who are eligible for the dose are booking the appointment but it does not guarantee immunity just yet. The increase in the number of cases has made doctors and scientists wonder what could be the cause.

Although many facts and protocols remain the same, there have been a few noticeable differences in the second wave which has people worried.

Here are the apparent differences and changes that make this time, different.

The list of COVID-19 symptoms was released last year and that included fever, cough body ache amongst many others. People who are getting tested have now reported a different set of symptoms and that is now a cause of concern.

The COVID-19 strains are mutating and e Brazilian and the Kent variants have reportedly been showing stronger symptoms which can be fatal and can cause severe reactions in people.

Many people have started to report gastrointestinal issues including stomachache, cramps, diarrhea, and nausea. It could be possibly because of the virus attaching itself to ACE2 entry receptors of the digestive tract.

This is how the second wave is more concerning. The viral load in people also differs and the extent of infection depends on that as well. The best way to keep yourself healthy is by keeping an eye on any health issue and getting tested if you suspect anything. 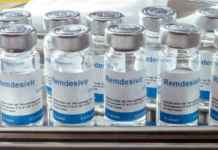 How to check the availability of Remdesivir In India 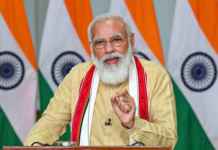 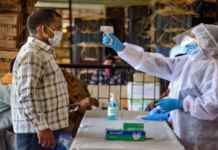 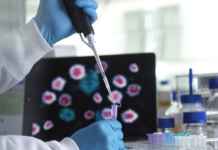 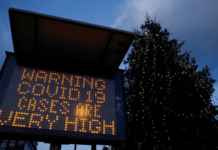 Everything you need to know about the new Covid-19 strain 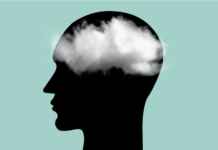