Milk is a tasty and healthy drink. You can make shakes, tea, coffee, cheese, yoghurt from milk. This World Milk Day we get you some interesting (and unknown) facts about milk: 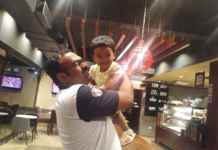 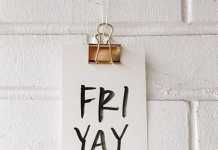 5 ways to make your Friday Friyay 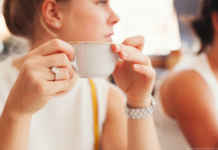 5 quick ways to have a better day 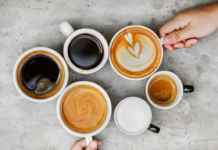 Cafes for a perfect coffee date with your Bestie! 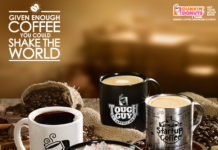 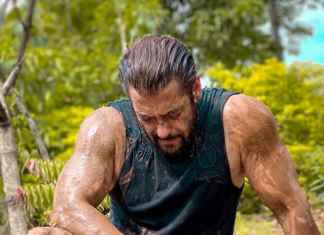