The ace designer’s outfits for the show featured their quintessential mirror work, traditional gold embroidery, and Chikankari. They gave us major fashion goals. Amitabh Bachchan, Jaya Bachchan were among the celebrities who were seen at the first row of the show.

Sonam walked the ramp in an ivory gold chinkankari lehenga. Shweta Bachchan was seen displaying a red-orange bridal lehenga with the heavy and intricate design.

Karan Johar walked in two different looks with his trademark glasses. The first look featured a blue bandgala with red and orange motifs along with a black chudidar. In the second look, he was wearing an Ivory Sherwani with the Abu-Sandeep trademark design.

Check out the pictures below: 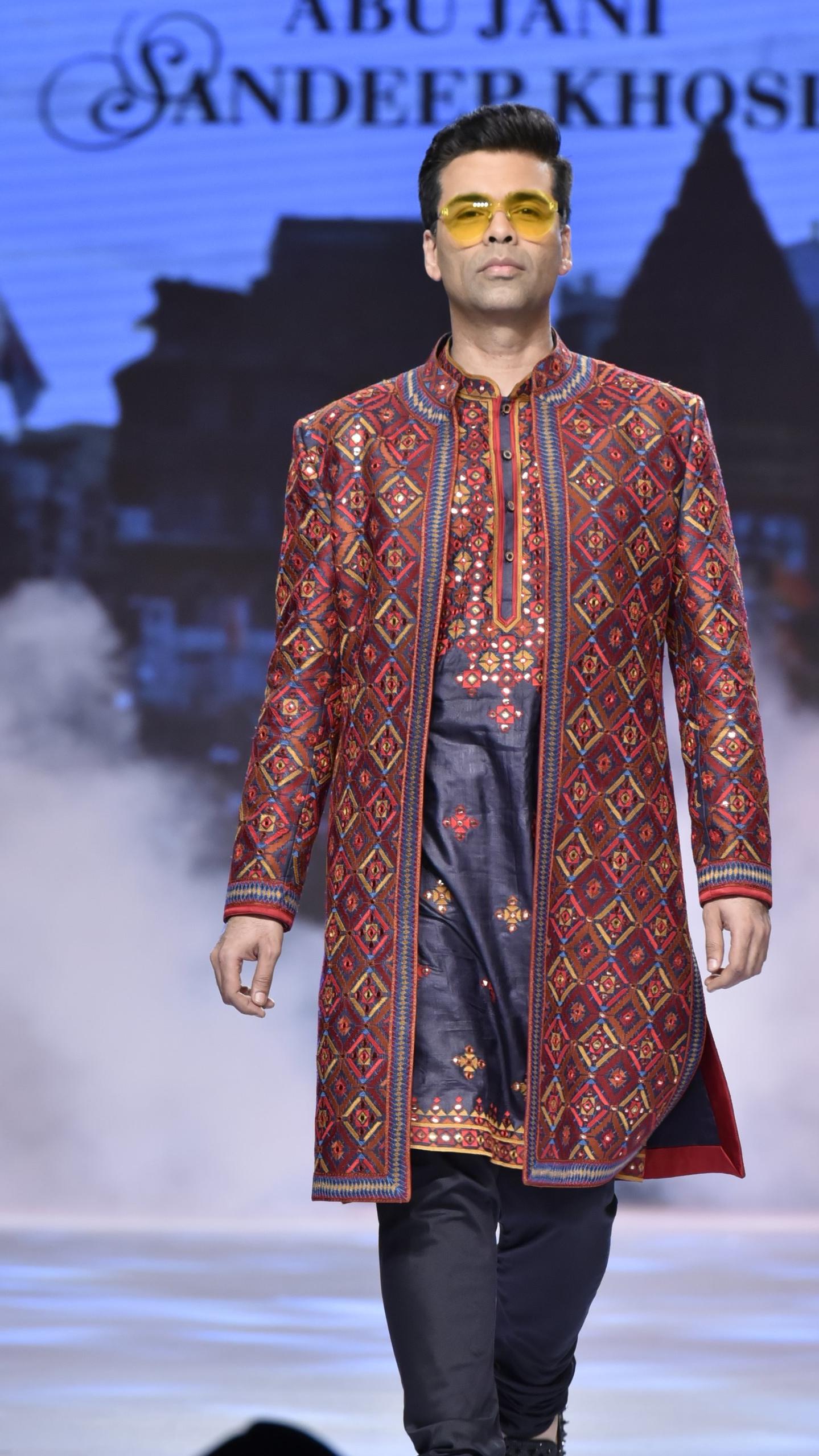 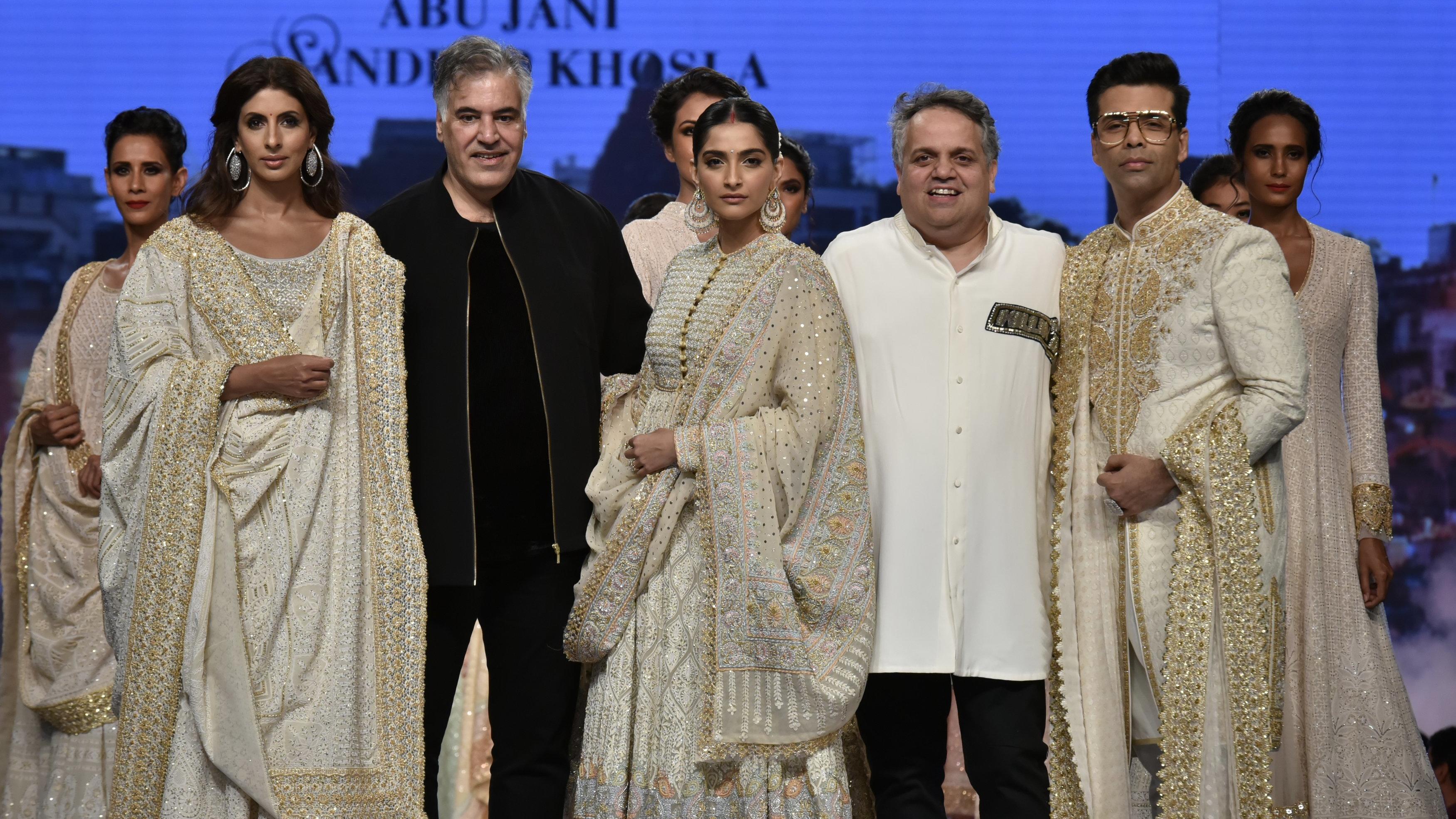 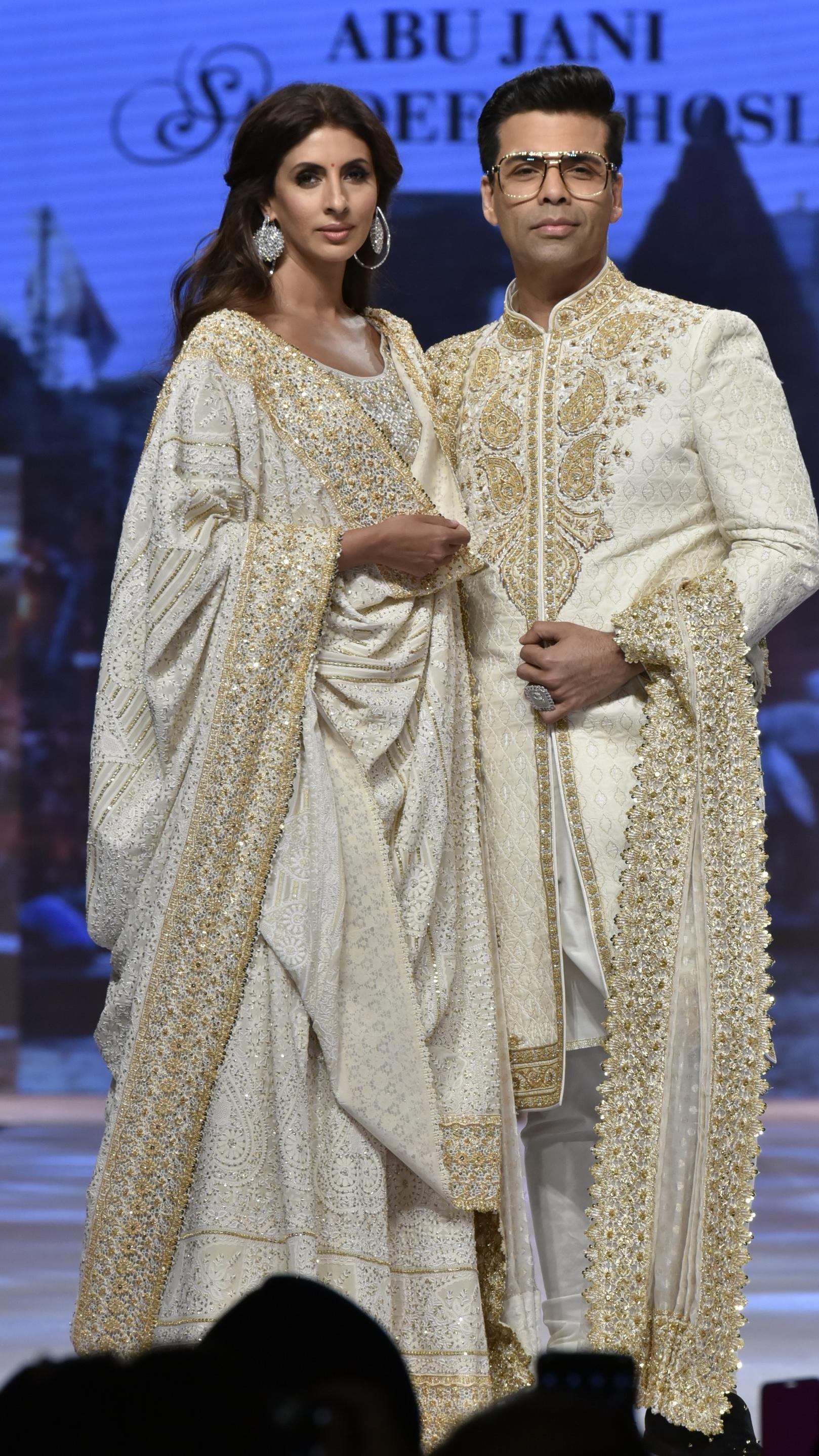 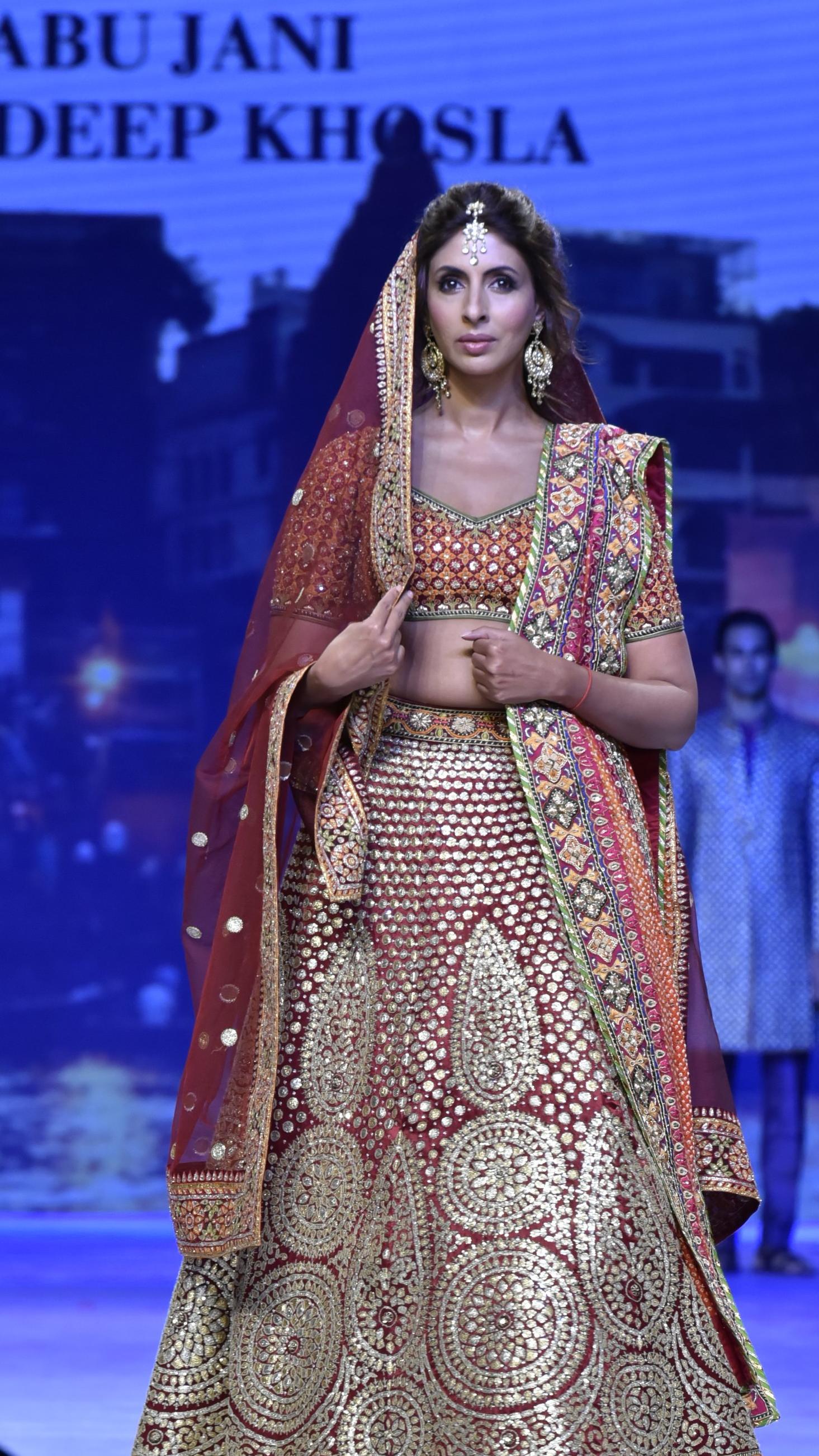 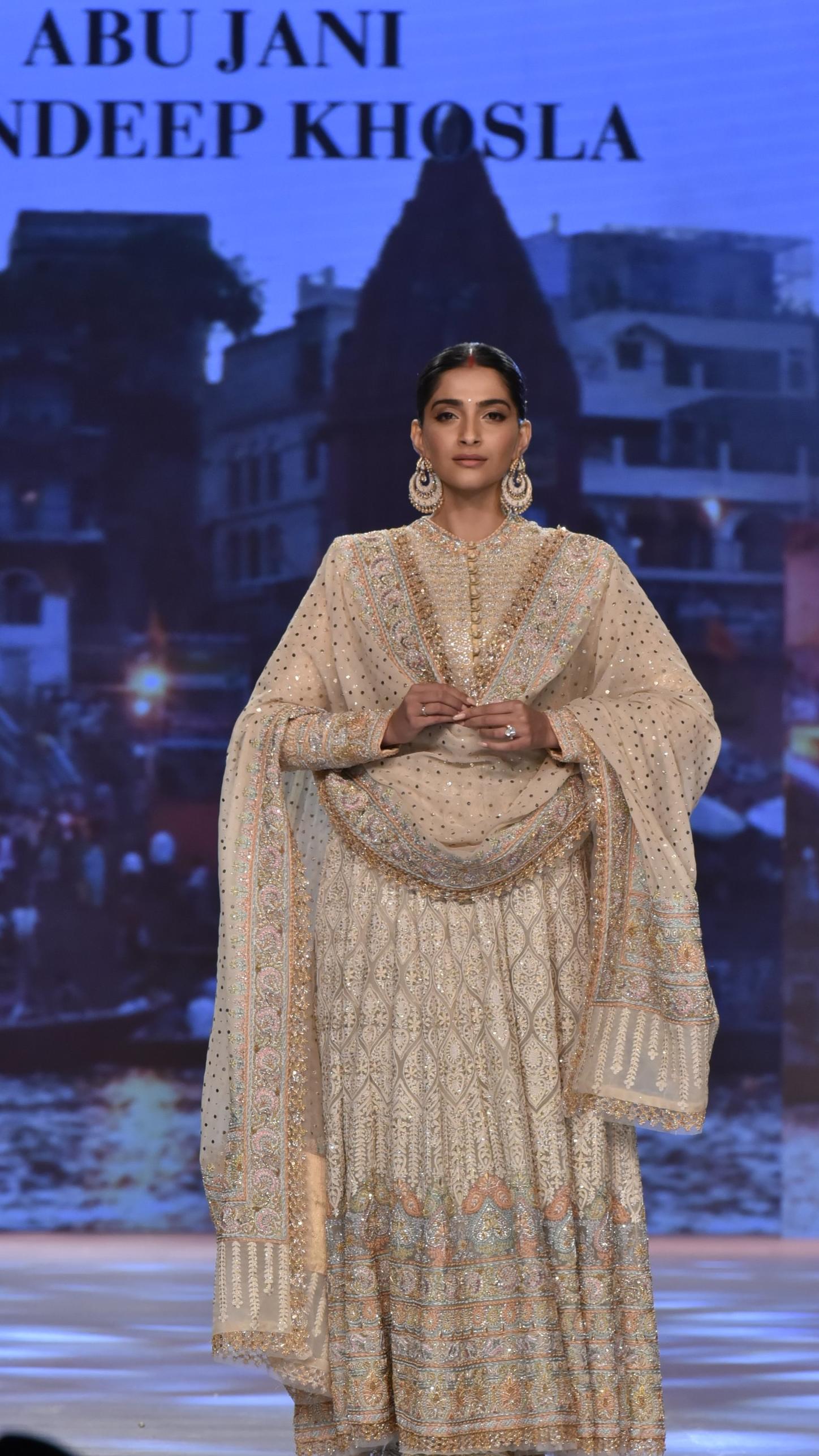 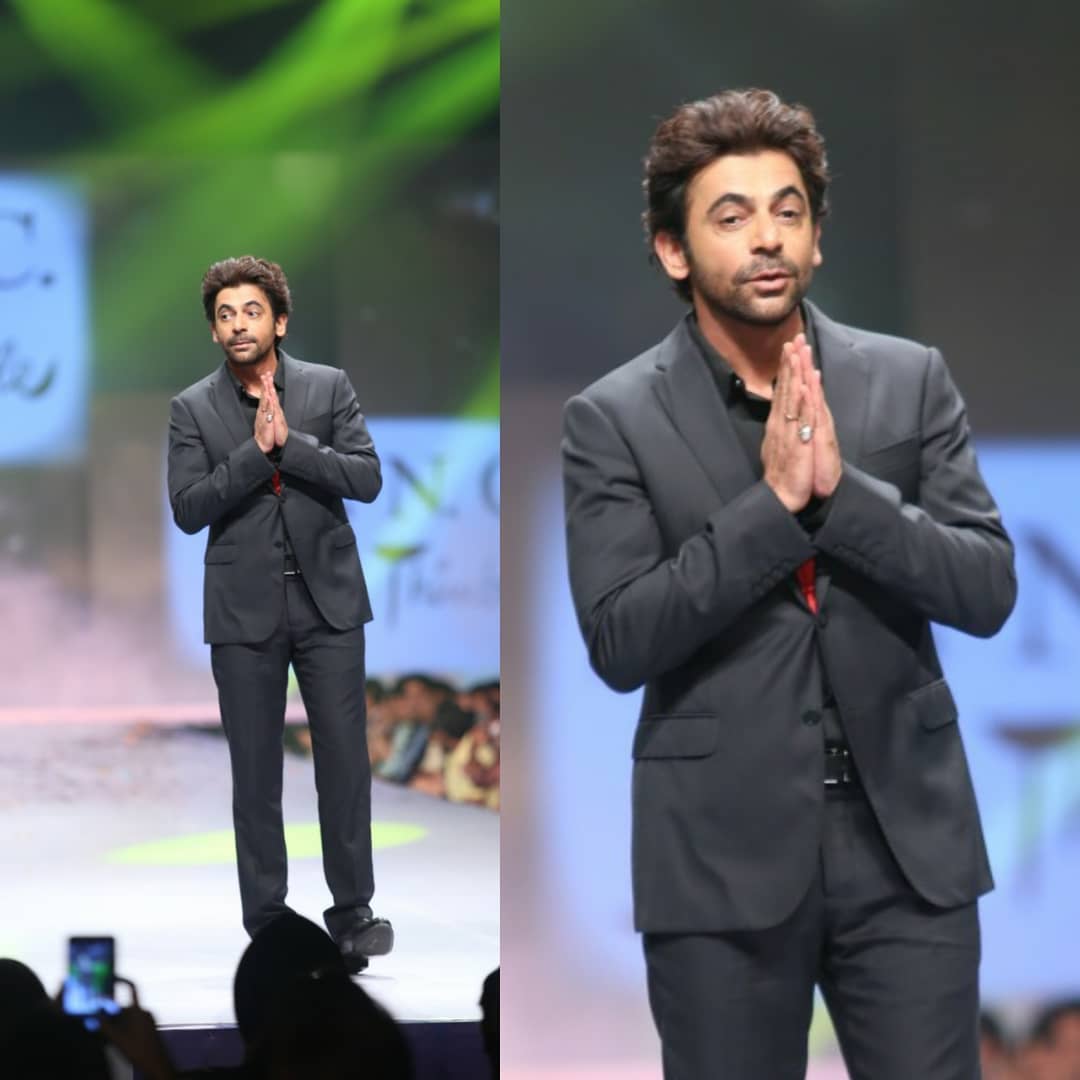 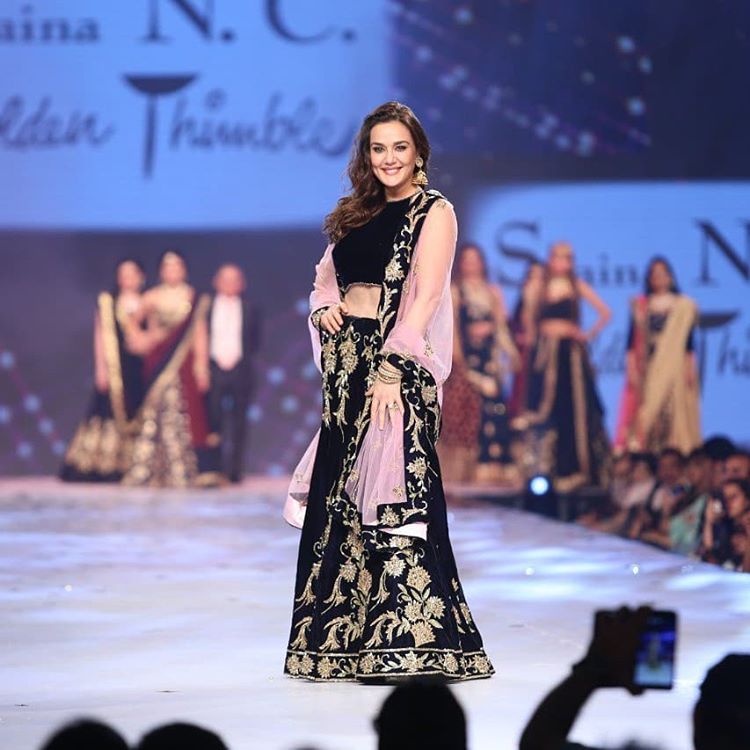 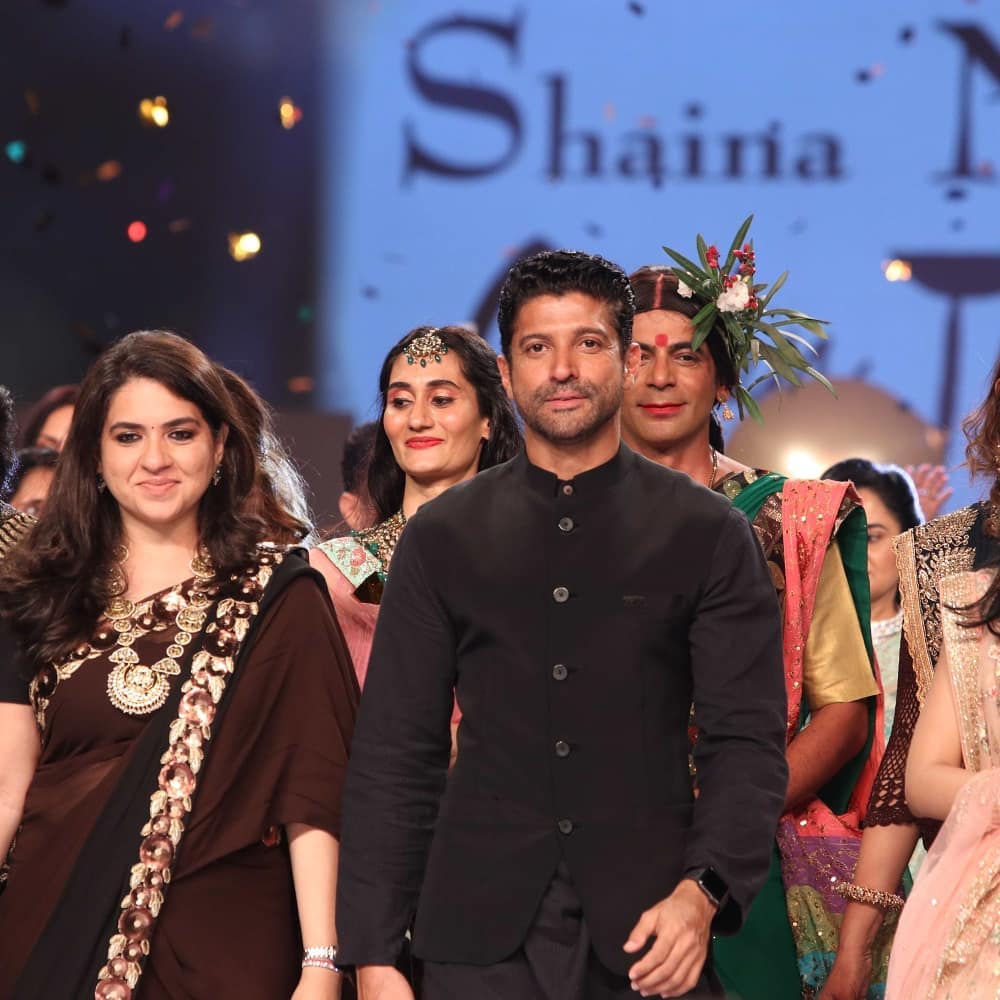 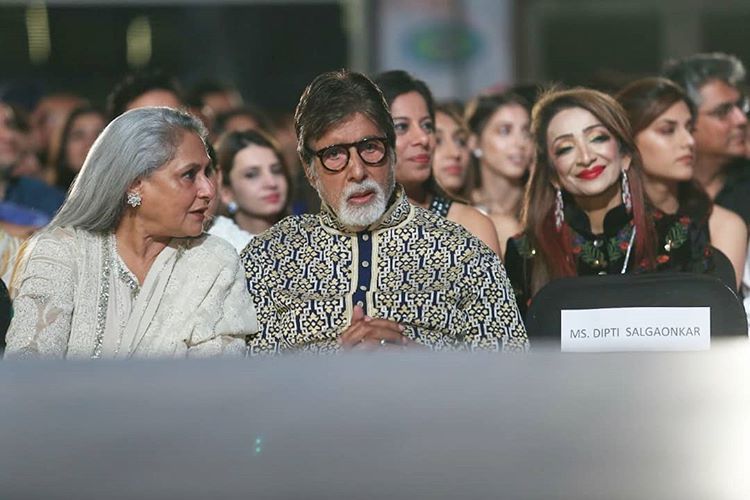 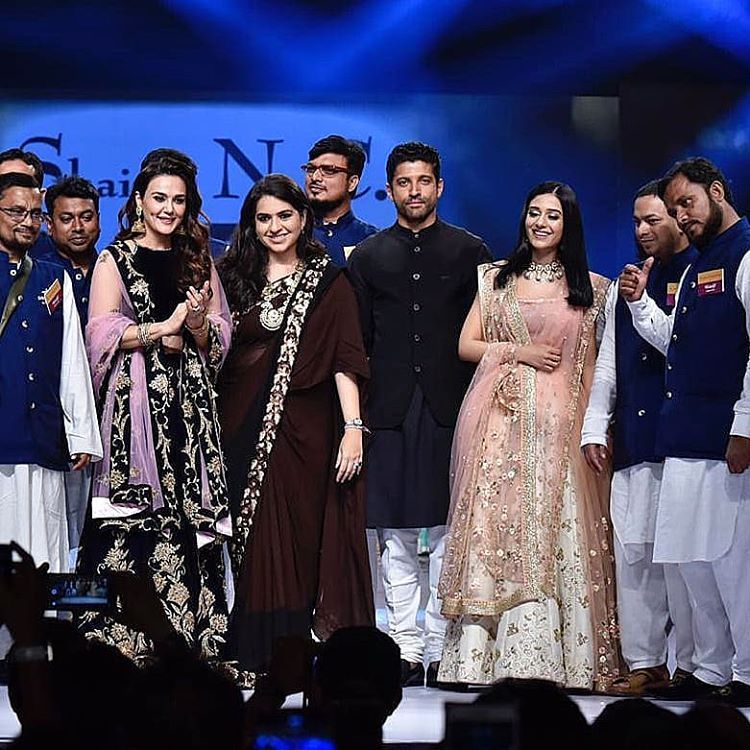