After England was bowled out in 2nd innings, everyone is cracking jokes on social media:

Indian spinners Axar Patel and Ravichandran Ashwin gave amazing performances on day 2 as the England cricket team was dismissed for 81 on the 2nd day of the 3rd Test at the Narendra Modi stadium in Gujarat. And as expected, it triggered a flood of reactions on social media with many celebrating with memes.

While Axar grabbed his second five-wicket haul of the match, Ashwin became only the sixth spinner in the world and the fourth Indian overall to take 400 Test wickets

Check out people’s reaction below:

Star Sports should ask for a refund#INDvENG

My brain is really struggling to compute that this happened this morning pic.twitter.com/32anjLd0PE

In the #INDvENG Test match 338 runs scored for 30 wickets. Taking two batsmen’s scores out, the remaining 28 wickets fell for 219. That’s an average of 7.8 runs. What a total joke of a wicket.

Kohli : We have to get England Out as early as possible !
Le #AxarPatel & #Ashwin : #INDvENG pic.twitter.com/T0vFPDrrvT

India played well as they won second Test victory inside two days, reaching 11/0 in pursuit of a mere 49 against England. 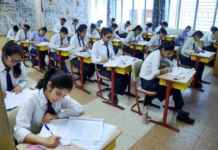 Memes all over as Sensex crashes and inventors lose 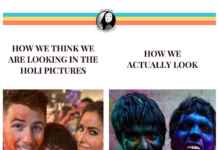 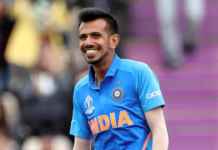 In Search of Gold, We have Lost Diamond memes trends online 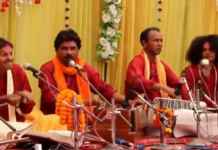 The expression of these musicians performing sparks meme fest 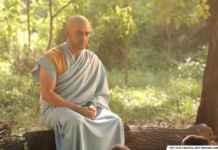